ACCESSED ONLY BY PLANE, OR BY AN ICE-ROAD IN THE WINTER, ATTAWAPISKAT IS AN ISOLATED FIRST NATION LOCATED IN NORTHERN ONTARIO, CANADA ON JAMES BAY.

The Darkspark team visited in May, when the ground was starting to thaw and the endless forest surrounding the community was coming back to life. We had heard of the issues affecting the community by following former Chief Theresa Spence’s hunger strike on Parliament Hill, and the national media coverage that ensued.  Years later, Attawapiskat still faces a lack of access to clean water, housing and social service support for its community.

While there, our team collaborated with a group of resilient and talented youth from Vezina Secondary School and former Chief Theresa Spence to bring The Four Directions Project to life.

Thanks to Heritage Canada, Vezina Secondary School and The Ontario Arts Council for their support in bringing the project to Attawapiskat. 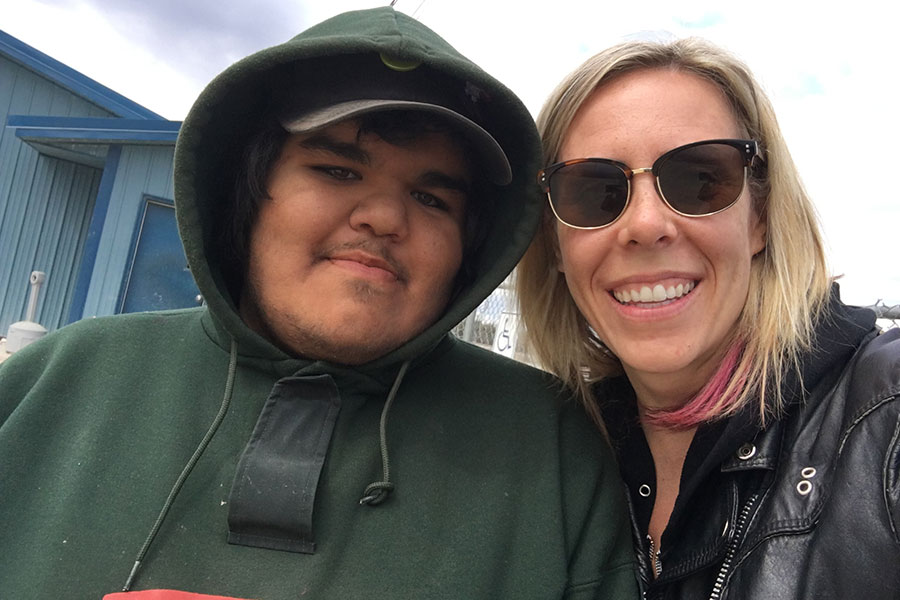 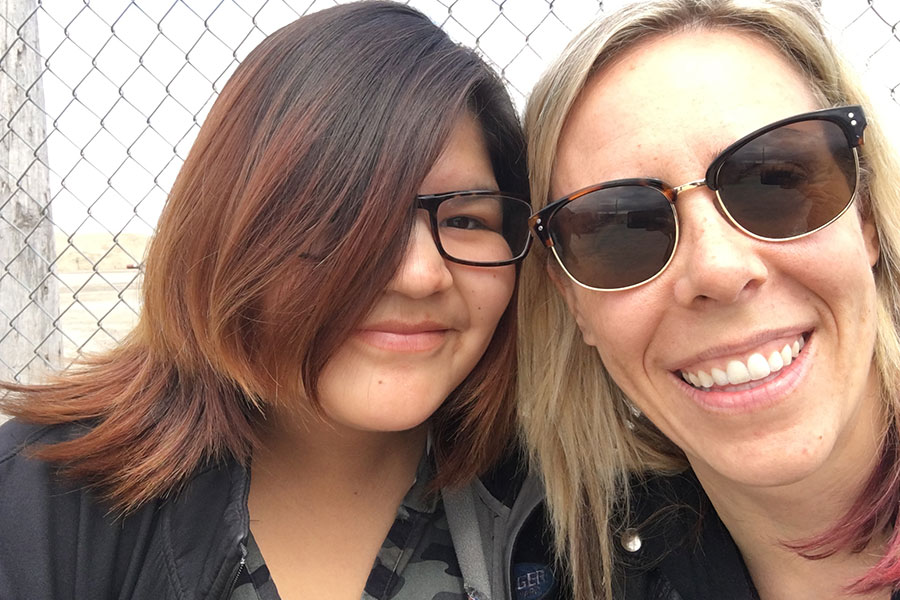 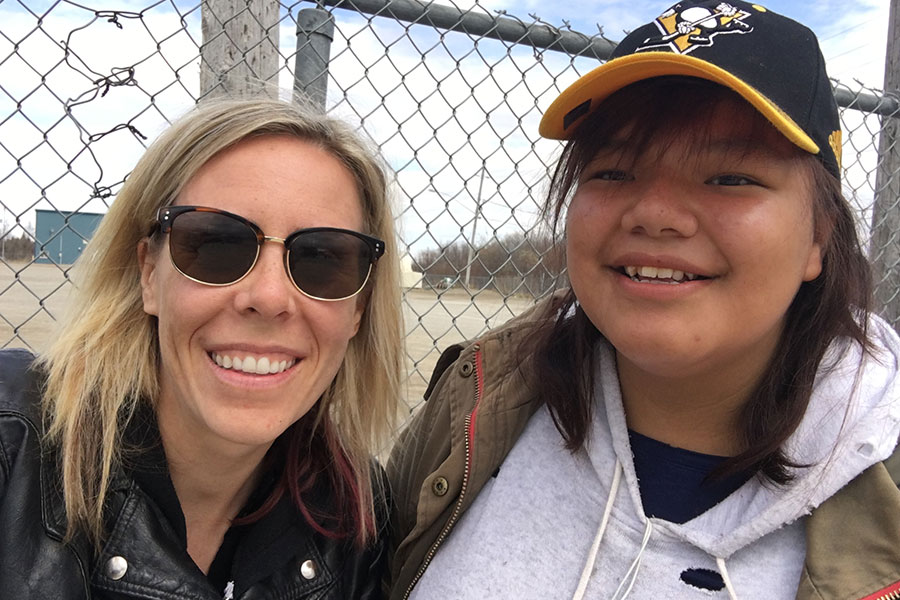 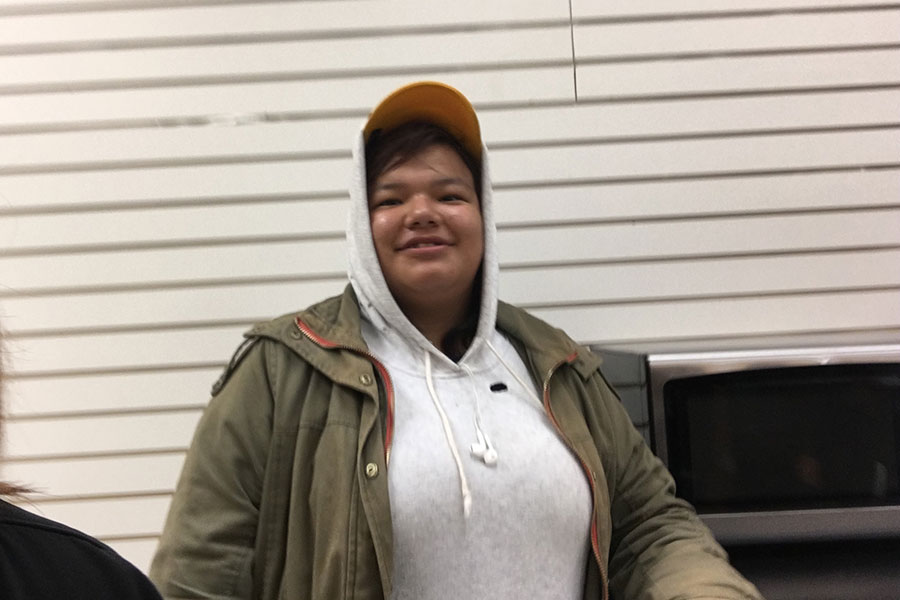 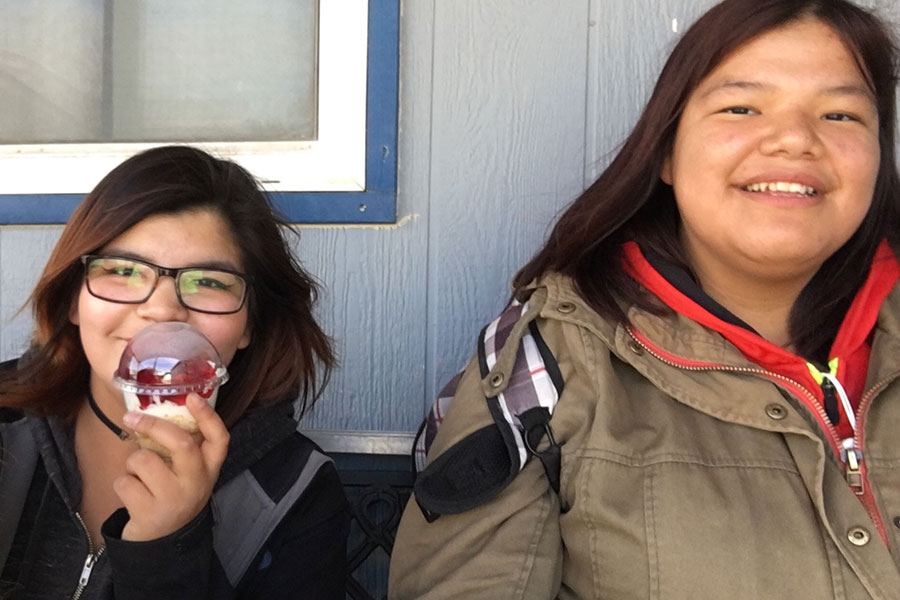 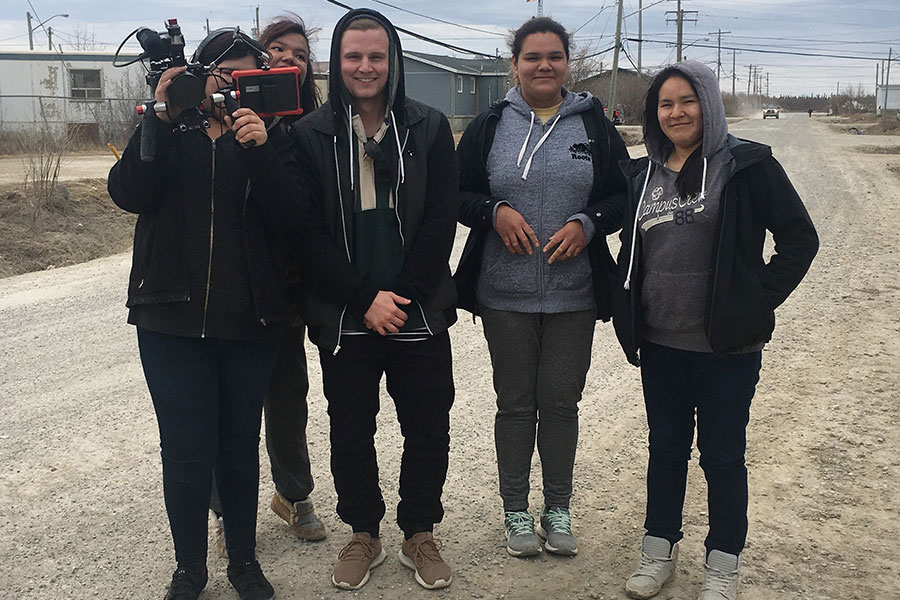 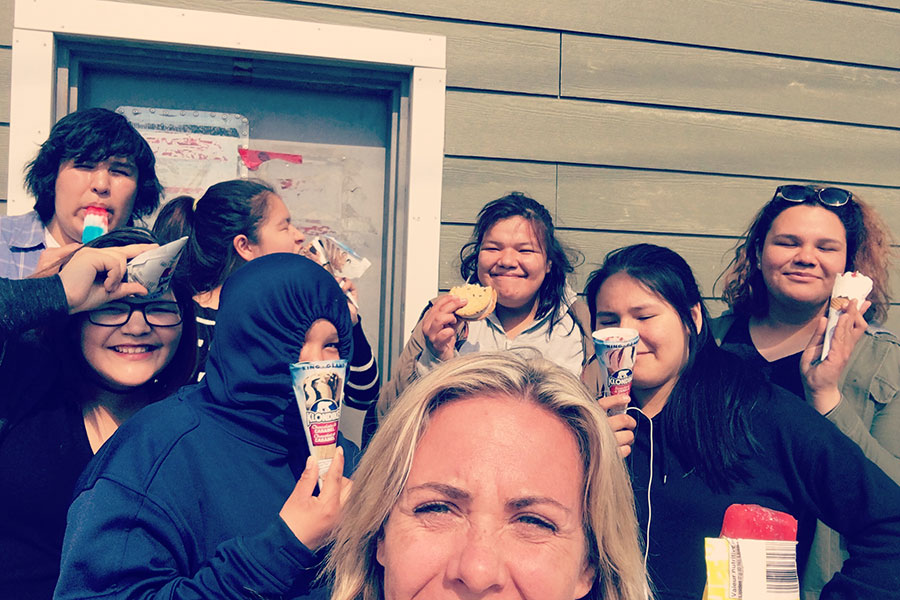 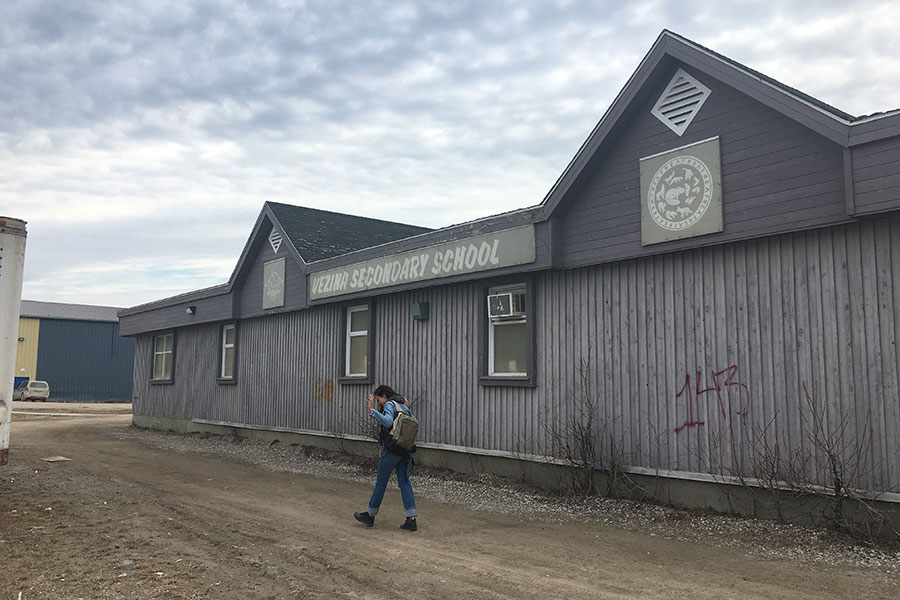 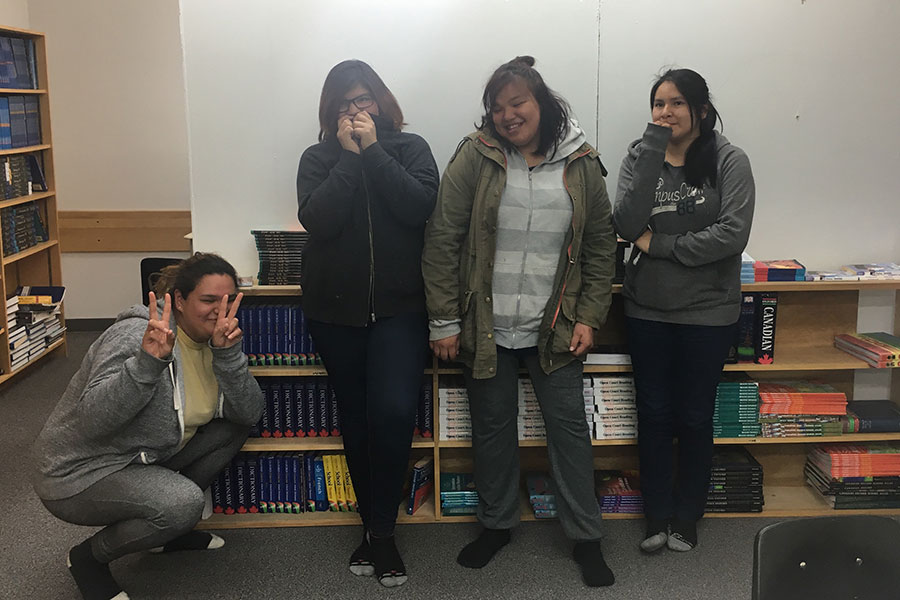 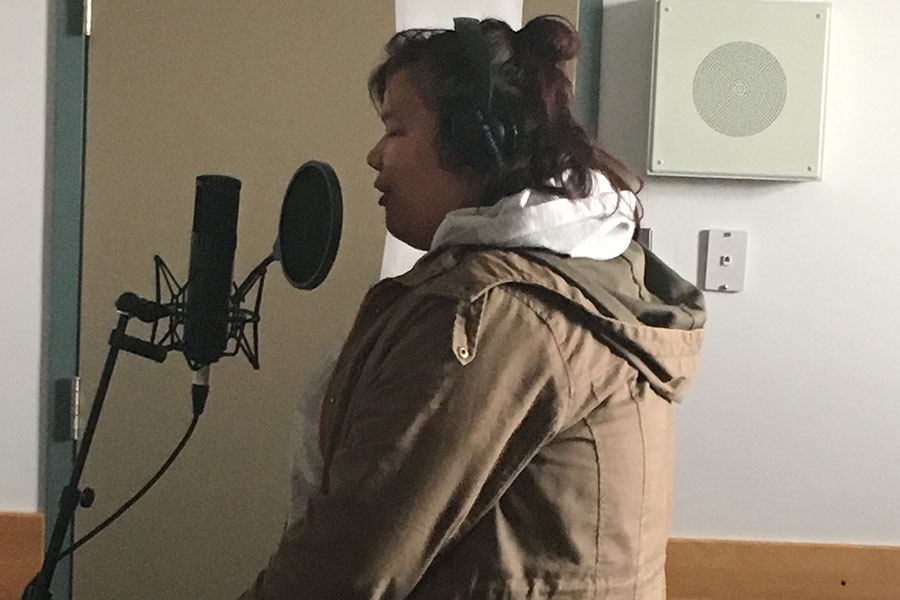 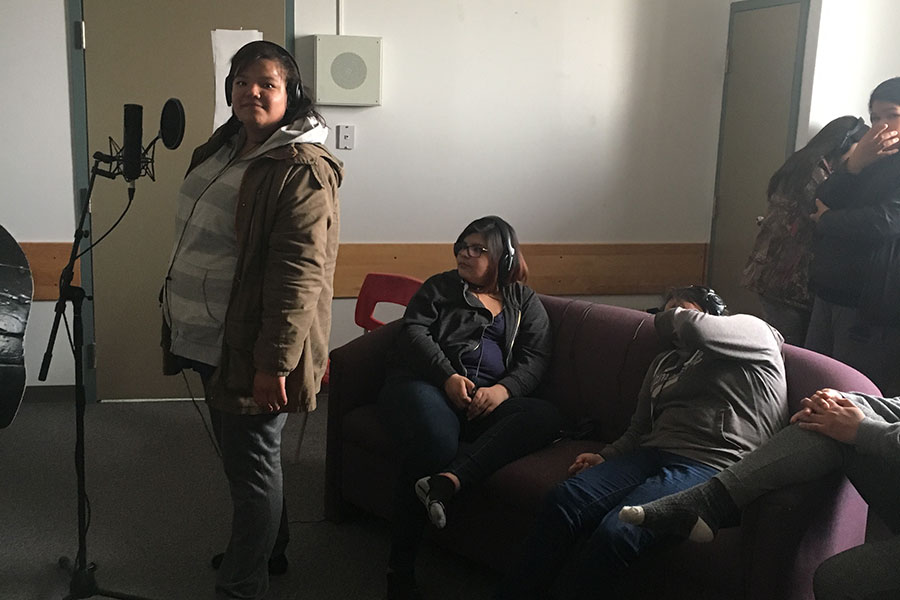 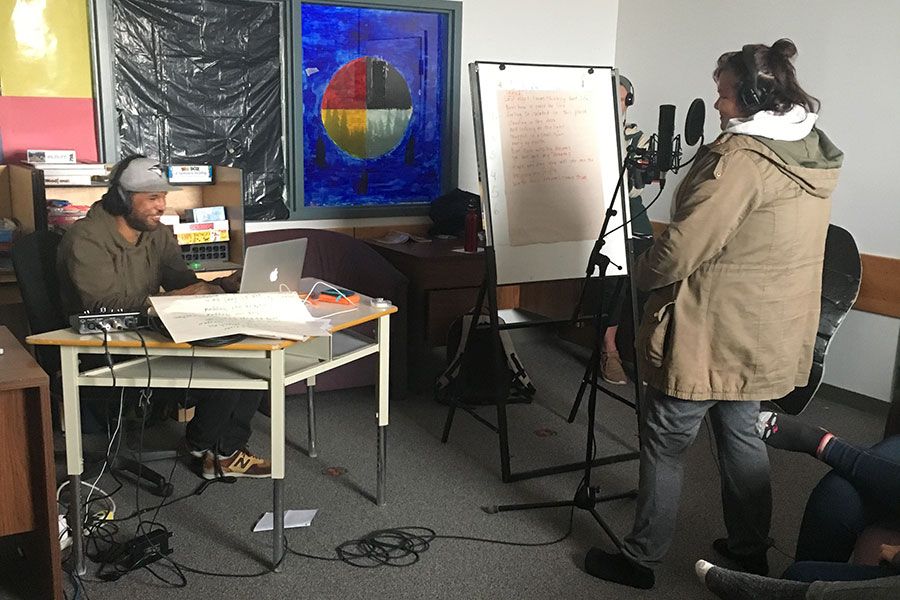 Copyright Darkspark Foundation 2022 - All Rights Reserved
Back To Top